Intelligence is an extremely complicated concept, and understanding it with a view to creating artificial intelligence is one of the most important and interesting problems in science and technology today.

We take up the challenge of moving empirical state-of-the-art Deep Learning beyond the massive use of labelled data, without compromising the learning performance. The research is an interplay between research in Deep Learning from the point of view of application performance (engineering) and research from a view point of deduction and foundation (mathematics).

We focus specifically on four areas:

We aim to develop new techniques to reduce the amount of labelled data traditionally needed in industrial supervised learning. We also aim to develop methods for learning from experience (DRL). This will enable reduction of domain knowledge and automate existing industrial processes. 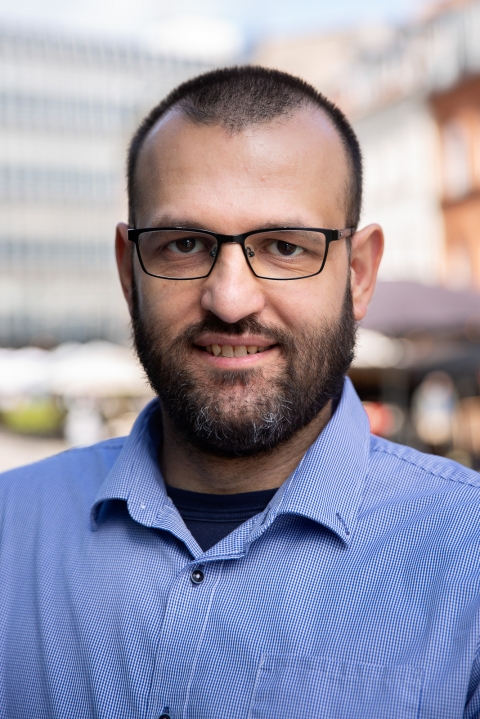